Former Alabama National champion, author and philanthropist Chris Rogers founded TAP. Chris Rogers is native of Lakeland, Florida who has dedicated over a decade to giving back to communities. Chris received his bachelor's and master's degree from the University of Alabama. While a student at Alabama, Chris had an epiphany. He had spent his whole life playing football and never considered what life would be without it. At that point, he knew there was a need that needed to be filled and he created TAP.

TAP’s mission is to provide education and career-focused support program that uplifts and empowers inner-city minority athletes with opportunities to be successful on and off the field.

Since 2010, the non-profit has made positive life-changing impact in the lives of over 5,000 low-income, black and brown student-athletes in Birmingham, Alabama. Outside of the mentorship program, TAP has been able to provide holiday family meals, healthy foods in food deserts and contribute to environmental justice. Black & Brown youth have been victims of systemic racism in education, finance, & employment. I have witnessed minority teammates struggle post football as a result of the disparities. TAP helped level the playing field by hosting youth educational seminars on taking control of their future. The past few months, our COVID-19 relief efforts resulted in feeding over 100,000 families & households! 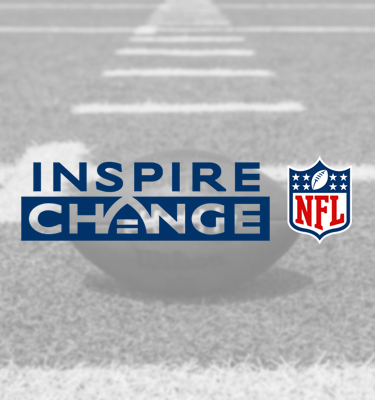 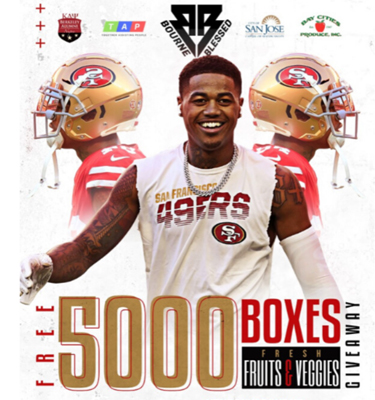 GRIDIRON HERO ON THE FIELD AND IN THE COMMUNITY 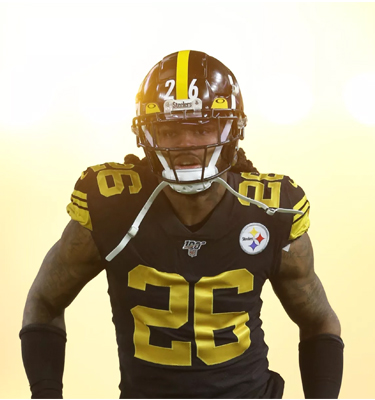 Distributing 1,500 free turkeys for families to enjoy at Thanksgiving in his home state of Alabama

TAP’s unique instructional model is designed to provide measurable impact and demonstrate mastery and application of the skills acquired through participation in TAP workshops and activities.

97% high school graduation rate for all students in the program.

Over $30 million in scholarships for student-athletes in the last decade.

The pathway to adulthood can be extremely difficult for low income, minority middle and high school males. They are more likely to grow up in poverty, live in unsafe neighborhoods, and to attend under-resourced schools. In addition, roughly two-thirds of this demographic live with only one parent and are 80 percent more likely to drop out of school. They have the highest rates of suspension and expulsion and are more likely to be referred to the juvenile system.

They have limited access to mentors, advocates, or counselors. And they often encounter teachers who lack the cultural competency to work effectively with them. High school-aged minority males have limited exposure to career opportunities, such as internships and other work-oriented activities. Specifically, Black men comprise only 4.3% of students enrolled at higher education institutions and their college completion rates are the lowest among all racial/ethnic groups.

What is at stake for America is the possibility of losing an entire generation of productive men who will fail short of their potential and fail to build and strengthen their communities.

To change the odds for young, minority men, TAP (Together Assisting People) is moving beyond looking at risk factors. They are identifying opportunity factors that play a critical role in helping young minority men live life to their highest potential resulting in the strengthening of their communities.