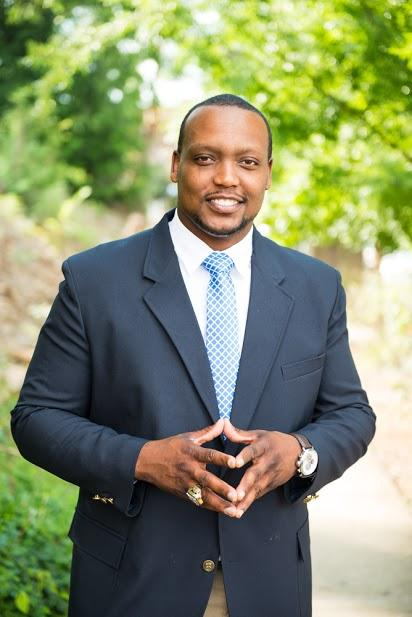 Rogers received his Bachelor’s Master’s from The University of Alabama. He was part of the 2009 UA National Championship Football Team. He has helped over 200 student athletes receive scholarships for over 35 million dollars for scholarships.

He delivered over 1 million pounds of food to communities across The United States during Covid-19 Relief Efforts.

Rogers is also a 3X NFL Social Justice Grant Recipient 2017-2020 and published author of his book “Beyond The Field: An Athlete’s Guide to Greatness”. Additional accomplishments include: Mobile Bay 40 Under 40, an invitation to The White House for the My Brother’s Keeper Initiative, Non-Profit Leader of the Year at the Best in Minority Business Awards in Birmingham, AL and 40 Under 40 for Nonprofits, on a national level. 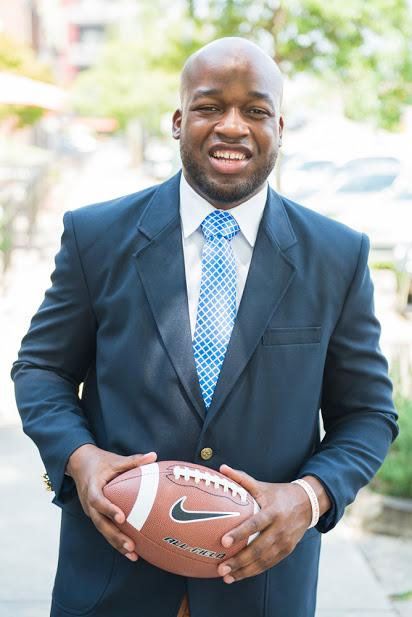 Ray Anderson was a part of Hoover High School’s 2002 and 2003 Championship Football Teams. He played defensive back for Morehouse College. Anderson graduated with is BA from Morehouse College and Master’s Degree in Sports Administration from Central Michigan University.

He served as the Wellness Program Coordinator for the Arthur Blank Youth Foundation from 2008-2011, where he also directed youth sports programs, managed grant and wellness research, and directed annual fundraising campaigns. 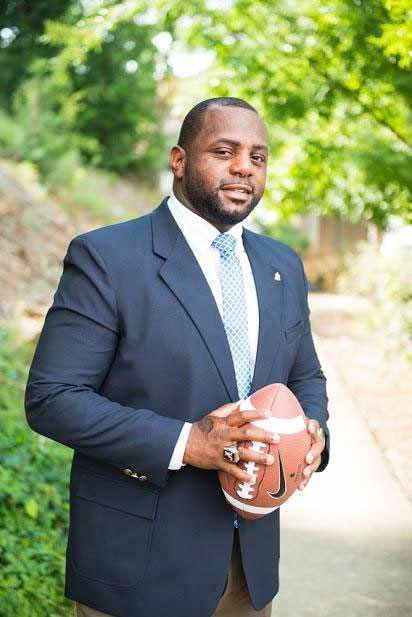 Chris Jordan Jr. earned his Bachelor’s degree from The University of Alabama. During his tenure, he was a contributing part of two national championships. Currently, he is the Alabama Territory Manager with Egalet Corporation. Egalet is a pharmaceutical company with a vision of reducing the epidemic of opioid abuse and misuse. 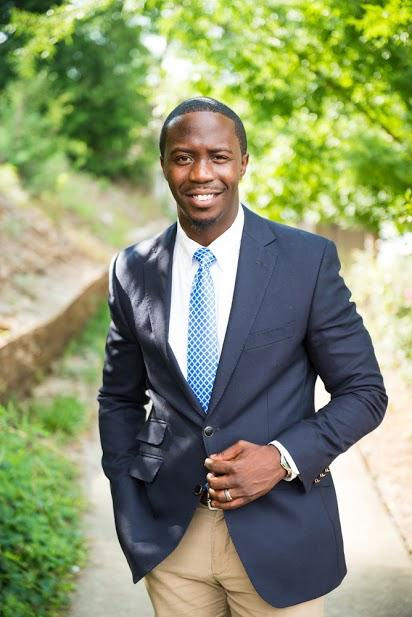 Isaac Cooper received a full athletic scholarship to Samford as a cornerback on the football team. A 2012 graduate, Isaac is currently a Financial Planner in Birmingham, Alabama. He is the Founder of the Samford Black Alumni Association. Board member of Next Level Sports Camp, Growing Kings, and Samford Overseers. He was recently named the 2015 Agent of Change Award via al.com. 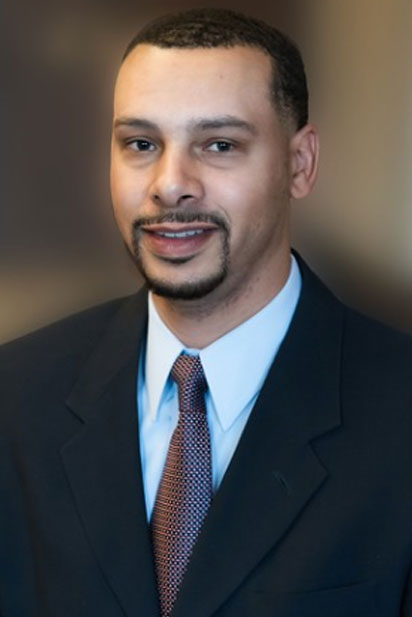 He is a member of Kappa Alpha Psi fraternity and has served his community by focusing on coaching youth sporting leagues and speaking to inner city schools in Birmingham, AL to encourage the youth to be future leaders. Currently, Dorion is a United States Catastrophe Adjuster with AllState Insurance Company.